Knowing that on special (but fairly frequent) occasions the apartment would be a primary gathering space for students, faculty, board members, visiting scholars and the like, the President’s aspiration for her apartment was to create very clear areas of public space, very clear areas of private dwelling, and a double-duty area between, which could serve as either public or private, depending on the need. 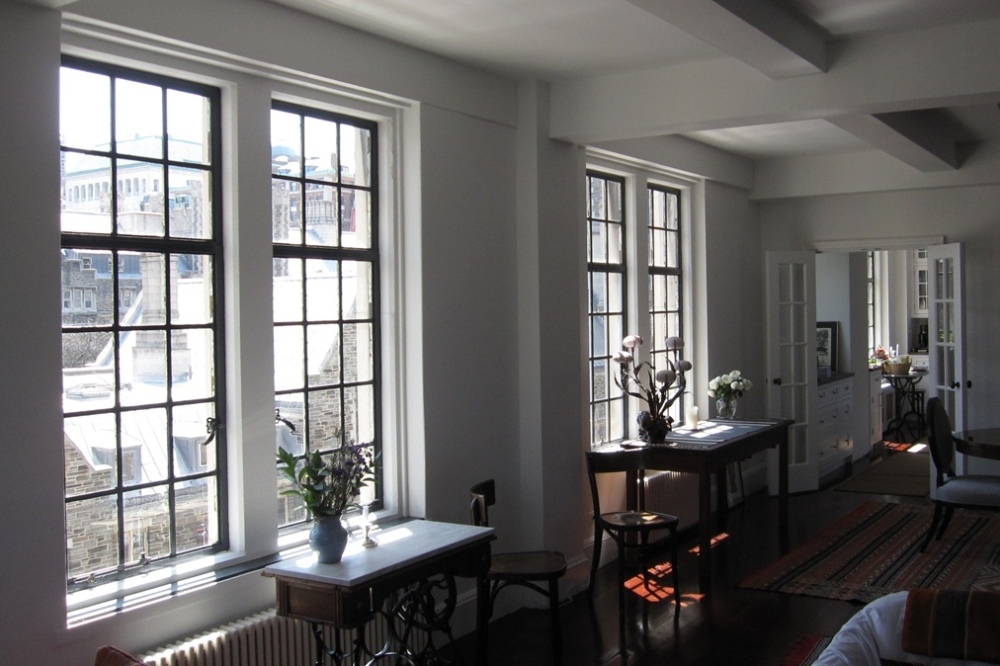 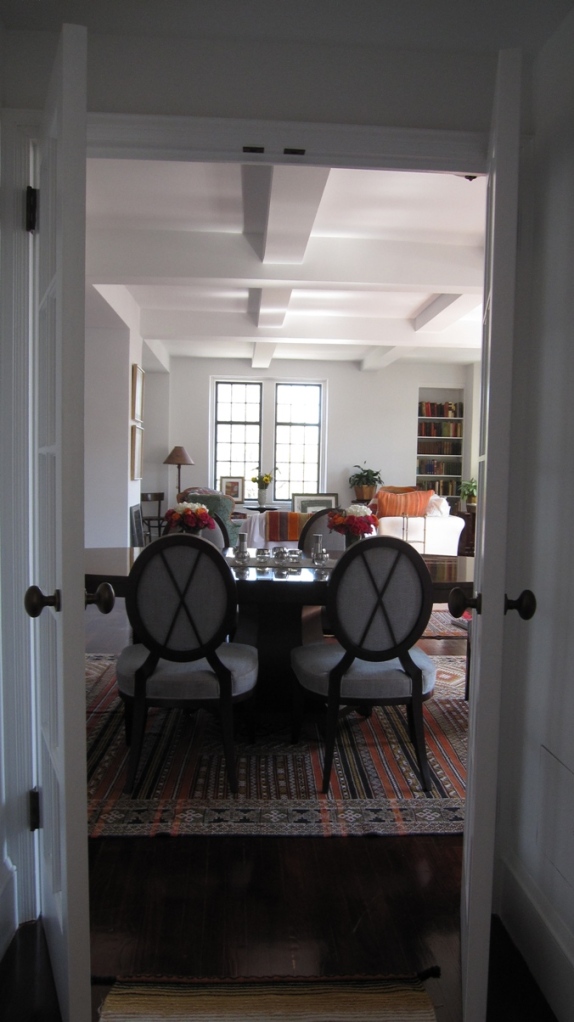 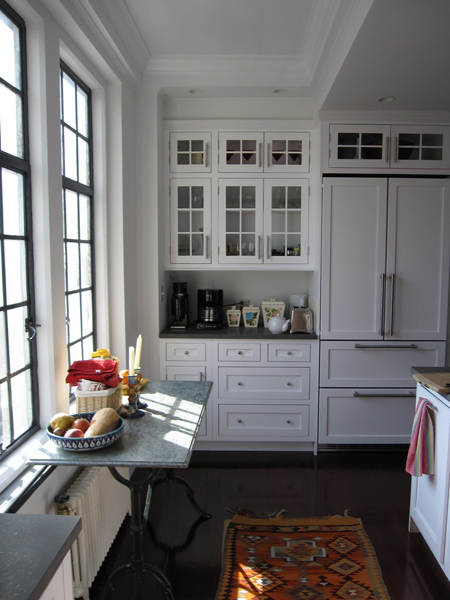